Not all homes with basements have sump pumps — however, these pumps can be essential tools in homes that are prone to taking on water due to heavy rains or melting snow. You can learn more about the benefits of owning a sump pump and how to install one in our 污水泵安裝指南. 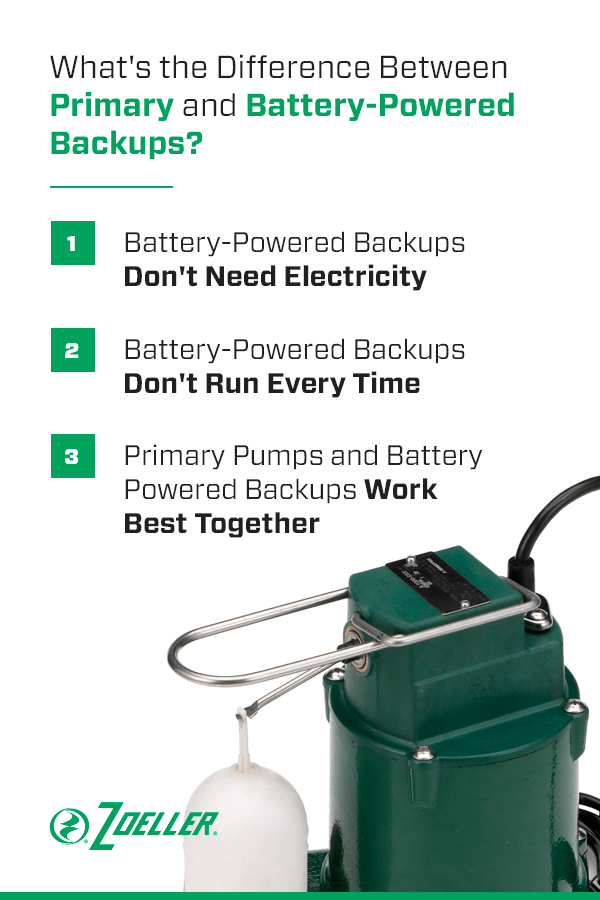 Whether you’re in the market for a new primary pump or you’re looking for a basement pump backup, make Zoeller at Home your first and only stop. Browse our products online 或者 找零售商 near you today.